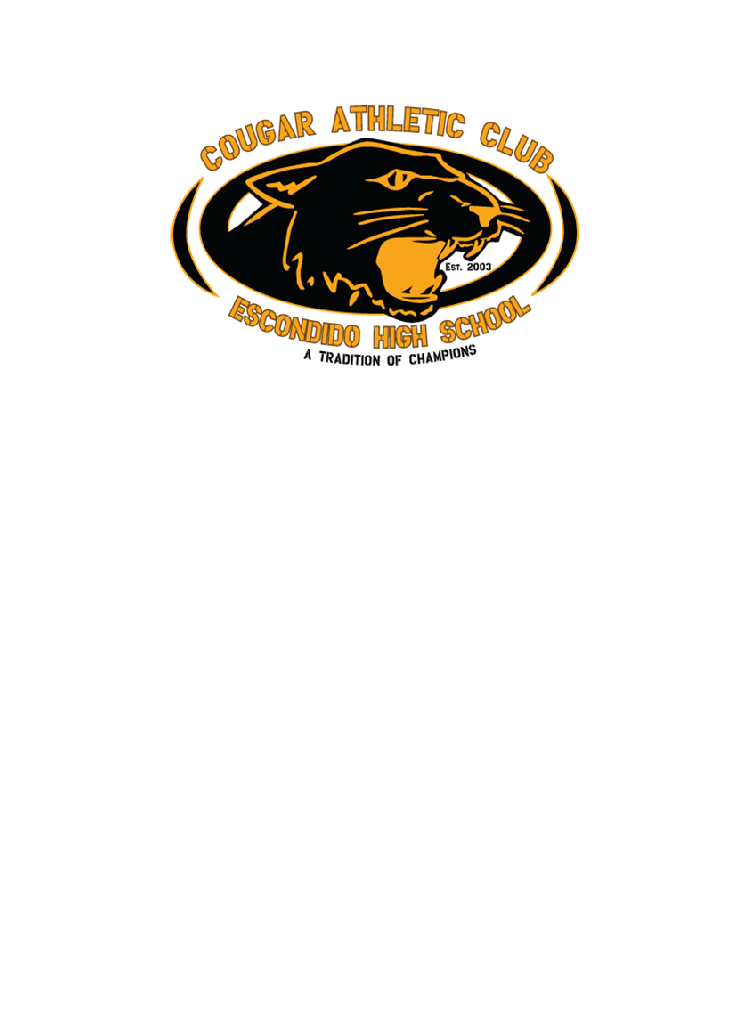 Today, we are pleased to welcome as our guest speaker a 1984 graduate of Escondido High School, Ernie Martinez. Ernie is a talented entrepreneur and radio producer/senior reporter/anchor/talk show host/creative design creativist for IHeartMedia, Inc radio station KLSD-AM, XTRA 1360 Fox Sports. Oh, and in his free time, he owns his own Graphic Design business! His background since leaving EHS is vast and varied. Ernie graduated from Palomar College, The Art Institute of California-San Diego, and San Diego State University. According to his LinkedIn profile, he is an “established professional with many years of work experience in major league media environment”, combined with “innate and trained skills in graphic design and radio broadcast”. His specialties listed are: On Air Anchor, Reporter  Talk Show Host, and Producer along with Graphic Design in the areas of concept, design, layout, preflight to print, business collateral, and web.

One of Ernie’s great loves is volunteering for The Miracle League of San Diego, where he serves as a Board Member and Play-by-Play Announcer.

A talented and always upbeat person, sit back and listen to another former Cougar’s successful journey after leaving EHS.

2019 marks the 50th year of the Cougar Football Team’s CIF Co-Championship! Plans are under way to honor members of that 1969 team at one of this season’s games (tentatively August 30 vs Orange Glen). If you know of a member of that team, have them contact Athletic Director Steve Bridges for more information.

Former Cougars Danny Starr and Jeff Asper recently passed away. Starr’s memorial service will be held on August 10th at Emmanuel Faith Community Church at 10:00am. Starr was a star running back and track team sprinter during his career for the Cougars. He went on to become a highly regarded member of the Escondido Police Department before his retirement. Asper, twin brother of Jim, was a tennis player for the Cougars who went on to win the California State Community College doubles championship for Butte College. He entered the ministry before eventually moving to Texas where he was a highly regarded tennis instructor and coach before his death. A local memorial service has not been finalized at this time.

It’s not too early to calendar the yearly Cougar scholarship fund raiser golf tournament scheduled for Saturday, September 14, 2019 at Reidy Creek Golf Club. Flyers for the tournament are at the sign in table, and available online upon request. Contact Sal or Tom Garcia for more information. If you don’t golf, consider sponsoring a hole or advertising your business to help raise money for the scholarship fund.

Next meeting is October 12th.